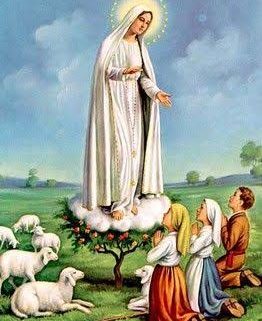 Pope Francis has approved the inclusion of three additional invocations in the Litany of the Blessed Virgin Mary, also called the Litany of Loreto.  In a June 20 letter to the presidents of bishops’ conferences, Cardinal Robert Sarah, prefect of the Congregation for the Divine Liturgy and the Discipline of the Sacraments, said the invocations “Mater misericordiae,” (Mother of Mercy) “Mater spei,” (Mother of Hope) and “Solacium migrantium” (Comfort of migrants) should be inserted in the Marian litany.

The Litany of the Blessed Virgin Mary, also known as the Litany of Loreto, has been an approved prayer for the intercession of Mary by the Church since the late 16th century, with its usage recorded even prior.

ONE BREAD, ONE CHURCH, ONE LIFE (HOMILY FOR CORPUS CHRISTI SUNDAY, YEAR A)

BY ONE MAN’S ACT (HOMILY FOR 12TH SUNDAY IN ORDINARY TIME, YEAR A)
Scroll to top